The U.S. economy grew at a 2.5 percent annual rate in the second quarter, faster than initially estimated, as American companies exported more and consumers bought fewer imports than the government had calculated last month.

The number was revised up from the government’s initial announcement that the economy had grown at a 1.7 percent annual clip. 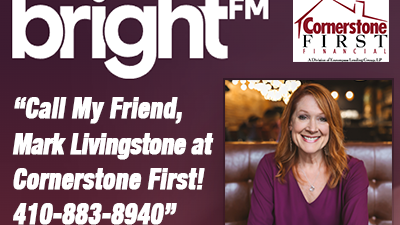 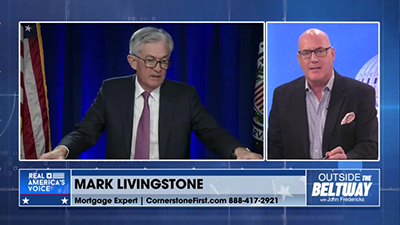