Owning a house was an intimidating prospect for me, but when the opportunity to buy came along, I just couldn’t pass it by. Shortly after graduating from the University of Arizona, I got a job as a purchasing agent, earning more than I ever had before. Soon after I stumbled upon a cozy house with big yards located less than a mile from campus. It made great sense, I thought: I loved Tucson and the home would be central to work and entertainment. With the university nearby, it would always be easy to find a roommate to help with the mortgage payment.

Brimming with financial confidence, I bought the house in July 2006. The interest rate at the time looked good (from my naive perspective) at 6.75 percent and the mortgage amount of $136,000 didn’t seem insurmountable. I felt comfortable with the monthly payment of $1,223.79, even though it was more than three times as much as I’d ever paid in rent. It was a stretch but doable, since I was certain I’d always have a roommate paying $425. And for a couple of years I felt like I had made the wisest financial decision possible by buying a house.

That feeling quickly vanished, though, in 2008. When the Great Recession hit, I was immediately laid off — and subsequently dropped into two years of what I can only describe as a survival mindset. Unemployment benefits helped a bit before they ran out. I picked up every job I could — landscaping, temp work with the U.S. Census Bureau, peeling labels off disks for 10 hours at a time, you name it — and I still ended up with credit card debt in order to stay current on my mortgage payments. Finally, I went back to school briefly to become an emergency medical technician, got a job as an EMT, and things stabilized … but it then took me another two years of pouring money toward my credit card debt. And it was around this time, in 2010, when a family friend who worked in real estate pointed out that rates had dropped and I should consider refinancing.

I threw myself at the mountain of paperwork and excitedly ordered the home inspection that would be needed. It wasn’t until after the refinancing was soundly rejected that I winced at the $400 I spent on a home inspection — apparently, my home was underwater. It had been valued at only $90,000, which was a shock considering I still owed close to the original $136,000 on the mortgage. I had been so focused on my struggles for employment, I hadn’t realized how severe the impact of the recession had been on my local housing market. The neighborhood didn’t look any different. It was baffling and discouraging, and I gave up thinking about refinancing for a good while. All the feelings of being intimidated by owning a house came back with a vengeance.

In 2011 my girlfriend, who had been doing her best to comfort me, introduced me to a mortgage assistance nonprofit that suggested that I try to get a mortgage adjustment. It was an interesting idea, but it required claiming some sort of hardship, which could especially have been proven by having fallen behind in mortgage payments. And so, I was simultaneously proud and annoyed that with all the work I’d scrambled for and debt I’d accrued, I hadn’t missed a single mortgage payment. An adjustment wasn’t a viable option for me, but the nonprofit employee I met with made a small offhand comment that unintentionally introduced me to my ultimate solution: HARP.

HARP stand for the Home Affordable Refinance Program was designed for people like me. I was up-to-date on my payments; I had a great credit score of 772 and a steady job as an EMT; and I had worked hard to pay down almost all of my credit card debt — yet, my home was underwater, leaving me cut off from both refinancing and mortgage adjustments. HARP allowed the bank that held my mortgage to sidestep all that, though, and offer me a great new interest rate of 4 percent and an amazing new mortgage payment of $853.46.

With a roommate (I was right years ago that living next to a university would make it easy to always find renters) paying my mortgage now is cheaper than renting. On top of that, since I was able to do it directly through the bank I’d already been working with, the paperwork and time put into the refinance was practically nothing compared to my previous attempts, which had required compiling piles and piles of application paperwork, expensive faxing, a $400 home inspection, and long phone calls. Doing the HARP through my existing bank, however, only required sitting down at a title agency office to go through paperwork that had been put together for me. Also, the bank and title agency fees associated with refinancing were rolled into the new mortgage, so I barely noticed them at all. The only downside is that the 30-year term of the mortgage has been renewed, in a sense, but the thousands of dollars saved in the long run will be quite worth it.

Despite all the challenges I’ve experienced as a homeowner, I finally feel confident in owning a house and do believe it will ultimately be one of my best decisions. 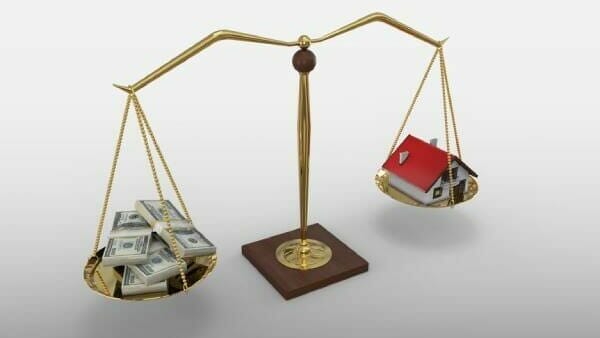 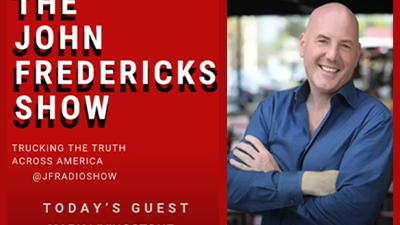 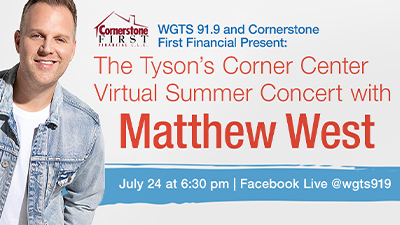