For the past few years, homeowners refinanced simply to lower their rate and their payments. With rates inching up, those prospects are no longer available but interest rate is not the only reason to refinance. I am seeing more homeowners refinance at present rates but including other debts, which offers significant monthly savings.

In addition, some homeowners are refinancing and renovating their homes. Improved equity and confidence are valid reasons to improve the home, especially with energy efficient appliances and features, offering additional savings. In fact, The Save Act is waiting on Congress for approval and it allows lenders to include energy efficient improvements, such as solar, to not only be added to the home vale, but the monthly savings from such improvements to be calculated into the ratios for approving loans backed by the government. With bi-partisan support, it sounds as though this one will pass.

Last week, Senate Banking Committee Chairman Tim Johnson (D-SD) and Ranking Member Mike Crapo (R-ID) released a draft titled: The Federal Housing Administration Solvency Act of 2013. This bipartisan bill is designed ensure stability in the nation’s mortgage market and protect taxpayers from bailing out FHA again. While this draft aims to solve some serious concerns, homeowners and buyers need to recognize that they will pay even more on FHA loans. 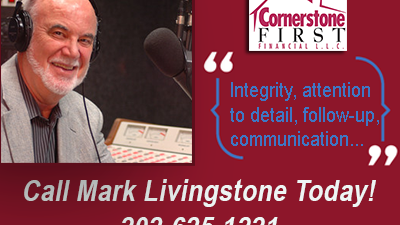 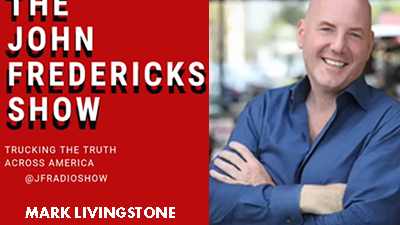